Thanks to Newton, we know that energy cannot be created or destroyed, but it can only be converted from one form into another.

According to this well-known principle of thermodynamics, it could be interesting to find out where biogas (and subsequently biomethane) originates from. 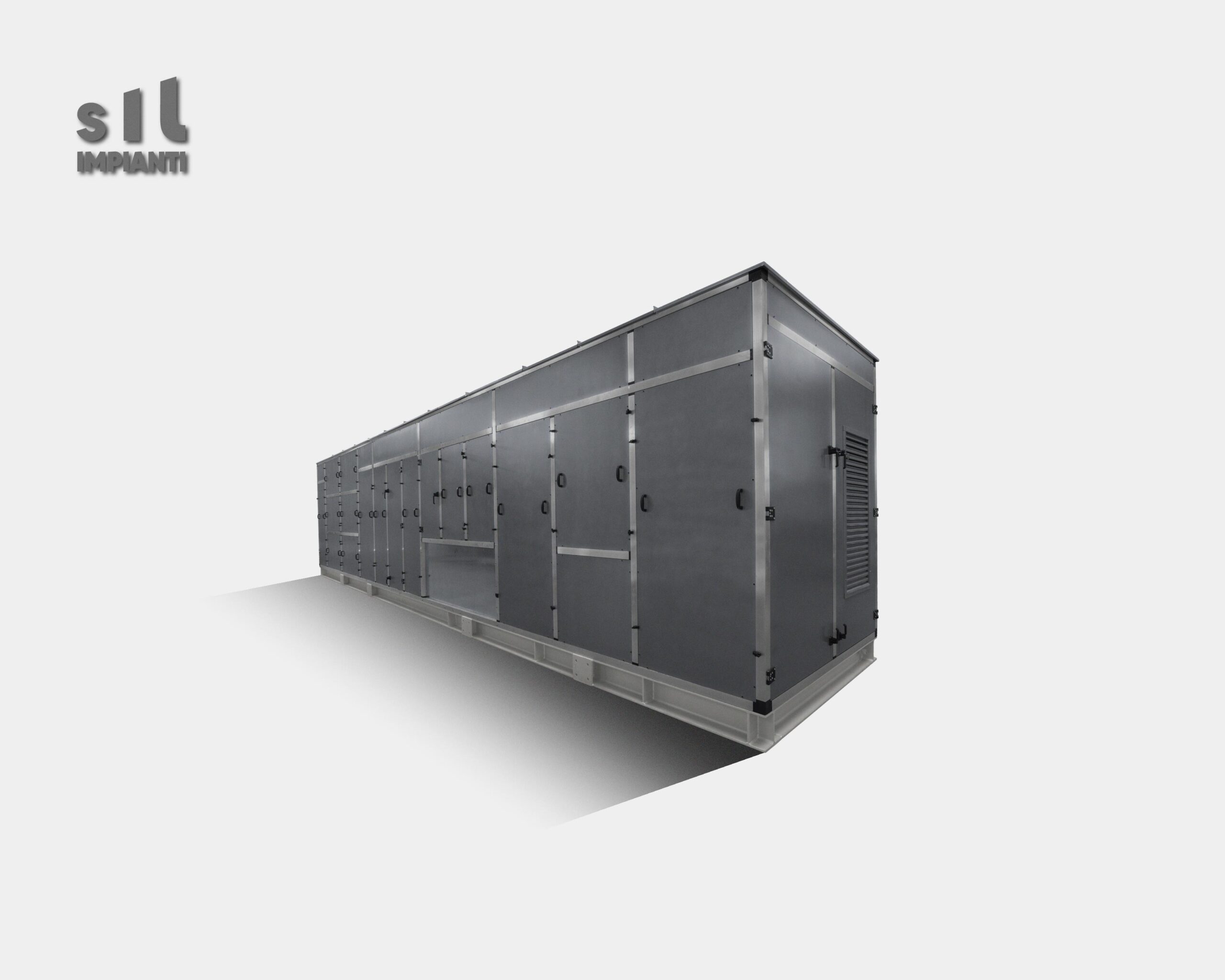 Biogas is a source of natural energy

What does this actually mean? Biogas and compost can be obtained from several organic matrices (e.g. FORSU, sewage, residues of the food industries etc…) and they are therefore completely clean energy sources. In addition to that, the resulting compost can also be used as an eco-fertilizer, thus allowing its reintegration into nature through an economic process.

More specifically, biogas is a natural, clean and renewable resource which is both cost-effective and can be easily planned.

Brilliant, isn’t it? But is it energy-efficient as well?

Purified and upgraded biogas (biomethane) has a percentage of methane that reaches 97-99%, thus equalling natural gas. Nevertheless, this is not the only bright spot and performances can improve further. 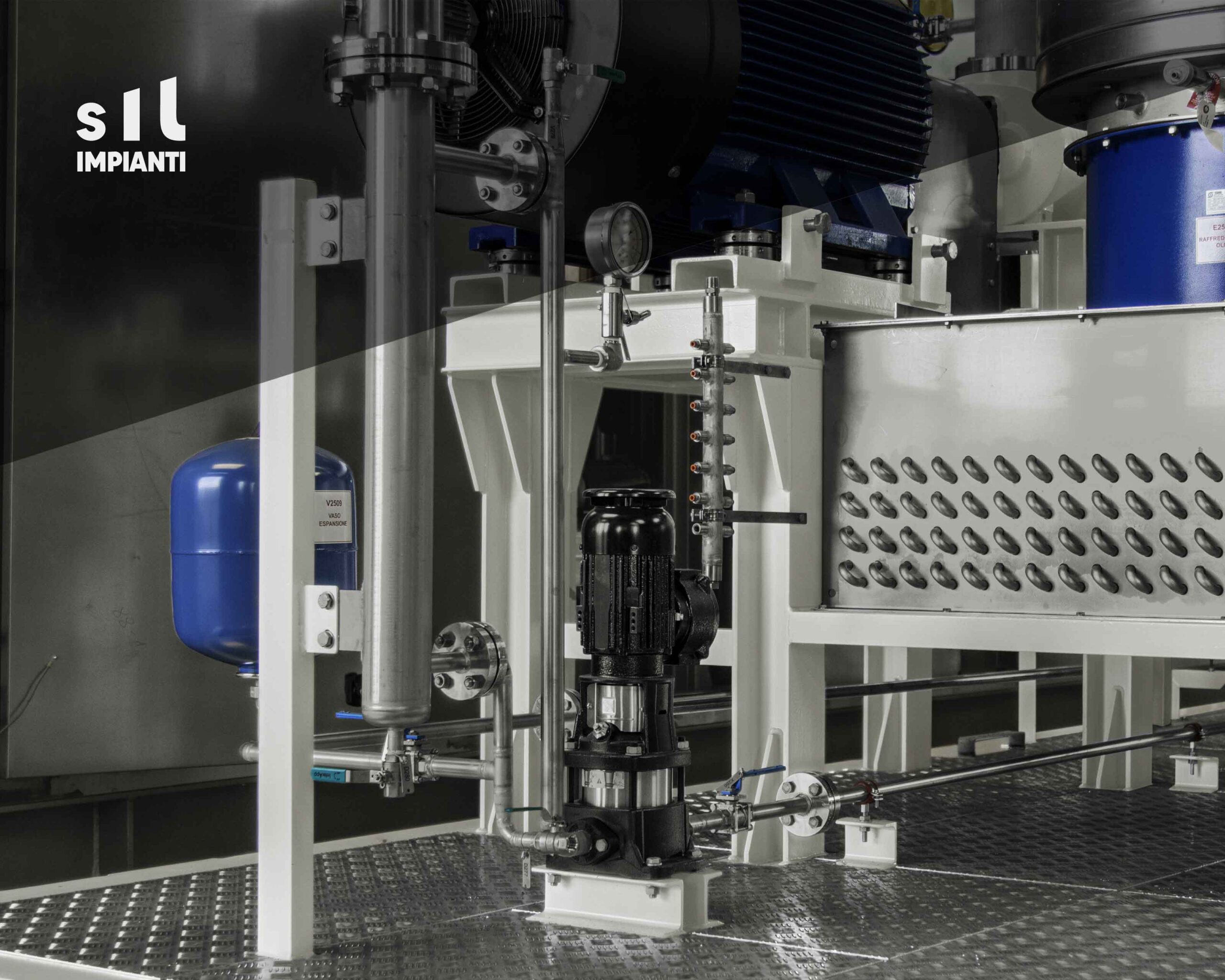 Once reached this stage of the process, biomethane can undergo further treatments in order to adapt it to specific applications. They belong to four main sectors: air and water heating, electricity production, biofuels for transportation sector and energy services not provided through a distribution network (for households, companies, petrol station and centralized systems).

Just like natural gas, only far more sustainable from all points of view.

How does the raw biogas transformation take place?

The process of transforming raw biogas into biomethane requires two steps: cleaning (removal of debris and impurities) and upgrading (removal of carbon dioxide). 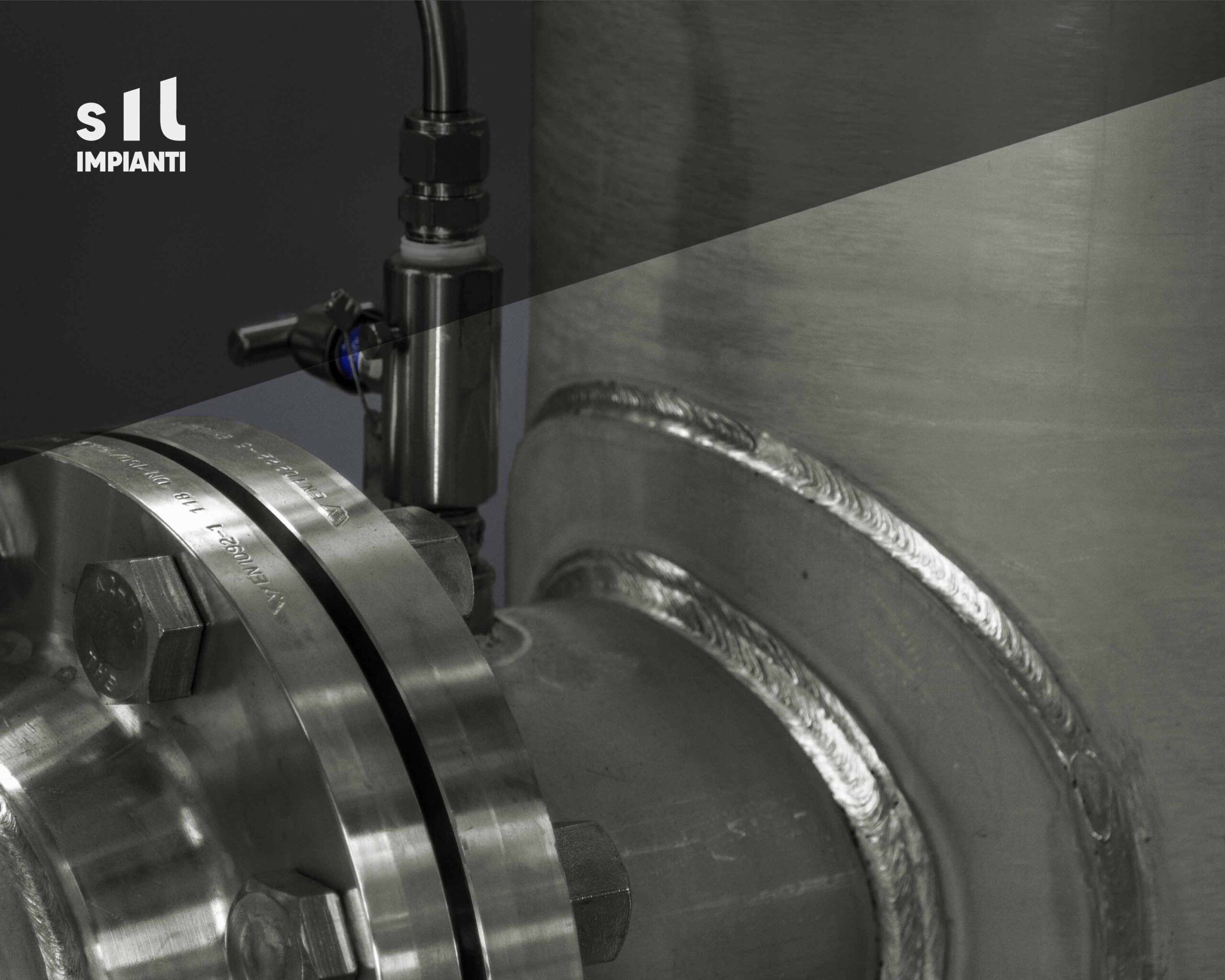 The upgrading process can be achieved through several techniques: Pressure Swing Absorption (PSA), Scrubbing with Pressurized Water (PWS) and last – but not least – the ultimate membrane technology.

The PSA technique lies in exposing raw biogas to extremely high pressure, putting it in contact with special absorbent materials.

On the other hand, scrubbing solution can be adopted since component of raw biogas are far more soluble than methane. PWS process is based on the separation of the gas molecules which make contact with pressurized water, organic solvent solutions or chemical processes whose role is carried out through a chemical reaction between the absorbed molecules and the components of the washing liquid.

As stated above, membrane technique is a cutting-edge technology playing a major role in the upgrading process. Its main benefit is allowing to achieve a larger biomethane recovery at a lower energy waste and costs, without chemicals.

An overview of membrane technology

Membrane technology relies on the membranes’ permeability, which allows some molecules to cross the barrier, while others would not. This principle is also known as “permeability of polymers”, named after the materials which can be easily permeated by specific molecules (e.g. carbon dioxide, water, hydrogen sulphide, oxygen and nitrogen). The above mentioned elements easily separate from methane molecules, which, on the contrary, slowly flow through the membrane.

Biomethane is a present and future renewable energy, allowing an eco-sustainable lifestyle. SIL IMPIANTI is proud to provide its contribution to the process of renewable energy conversion, building upgrading biogas skids for Tecno Project Industriale srl, both for the national and international market.

Manage Cookies Consent
To provide you with the best experiences, we use technologies such as cookies to store and/or access your device information. Consent to these technologies will allow us to process data such as browsing behavior or unique IDs on this site. Not consenting or withdrawing consent may adversely affect certain features and functions.
Manage optionsManage servicesManage vendorsRead more about these purposes
Show Settings
{title}{title}{title}